PES myClub Black Balls – Are They Harder to Get?

A lot of PES fans have expressed their discontent with the lack of black balls they’re receiving. Whilst players are no doubt receiving far less black balls in PES 2017 the frustration isn’t warranted. The key to all of this is the overall rating of the players within a black ball has changed this year. In previous versions of myClub a black ball consisted of a player rated 80 or higher. Conversely, in PES 2017 myClub it is now 85 or higher. Gold balls are now harder to get also, they now include players with the overall rating of 80 to 84. Essentially this means the black balls on previous versions of myClub are now the equivalent of a black or gold ball on myClub 2017. 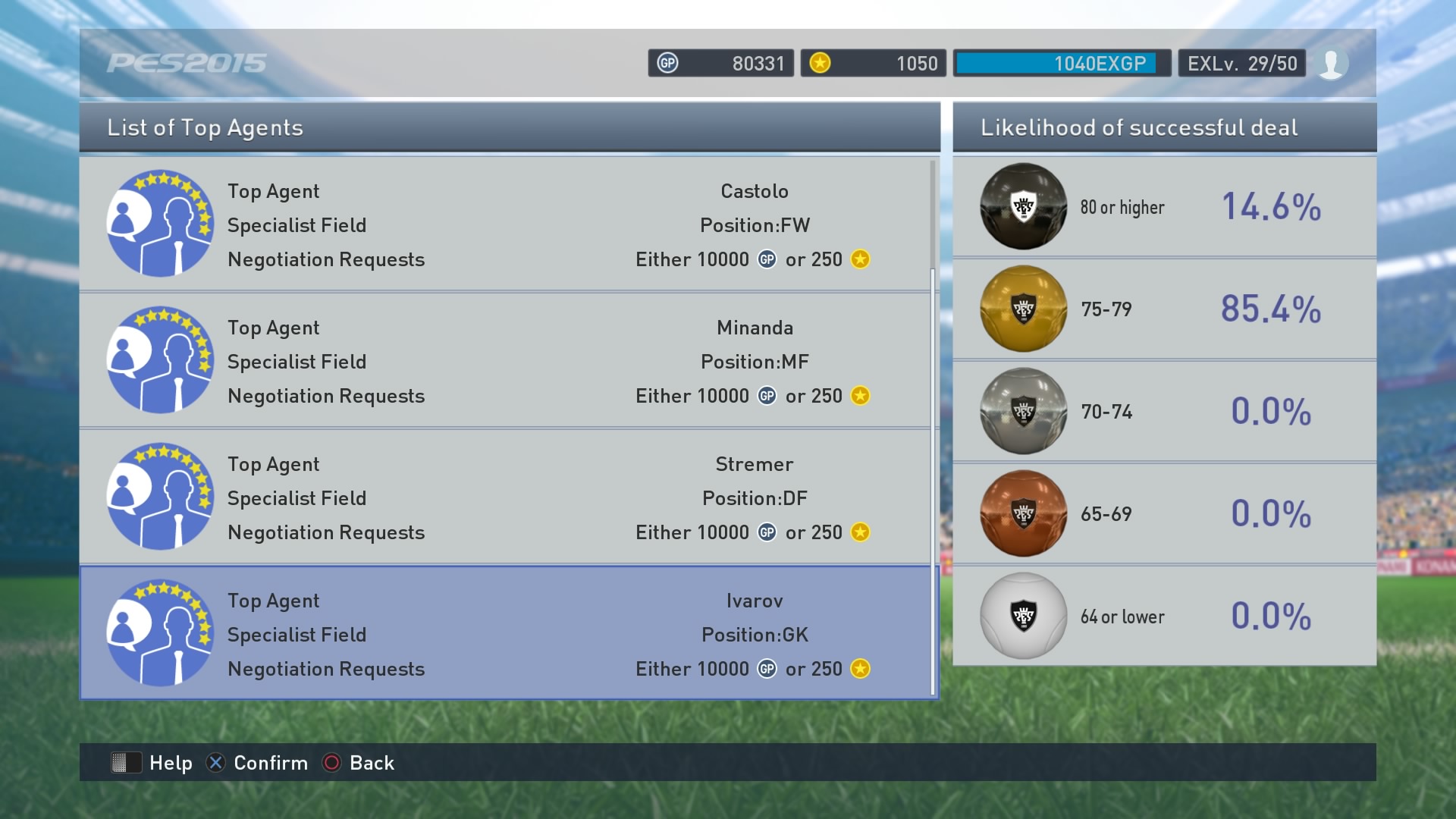 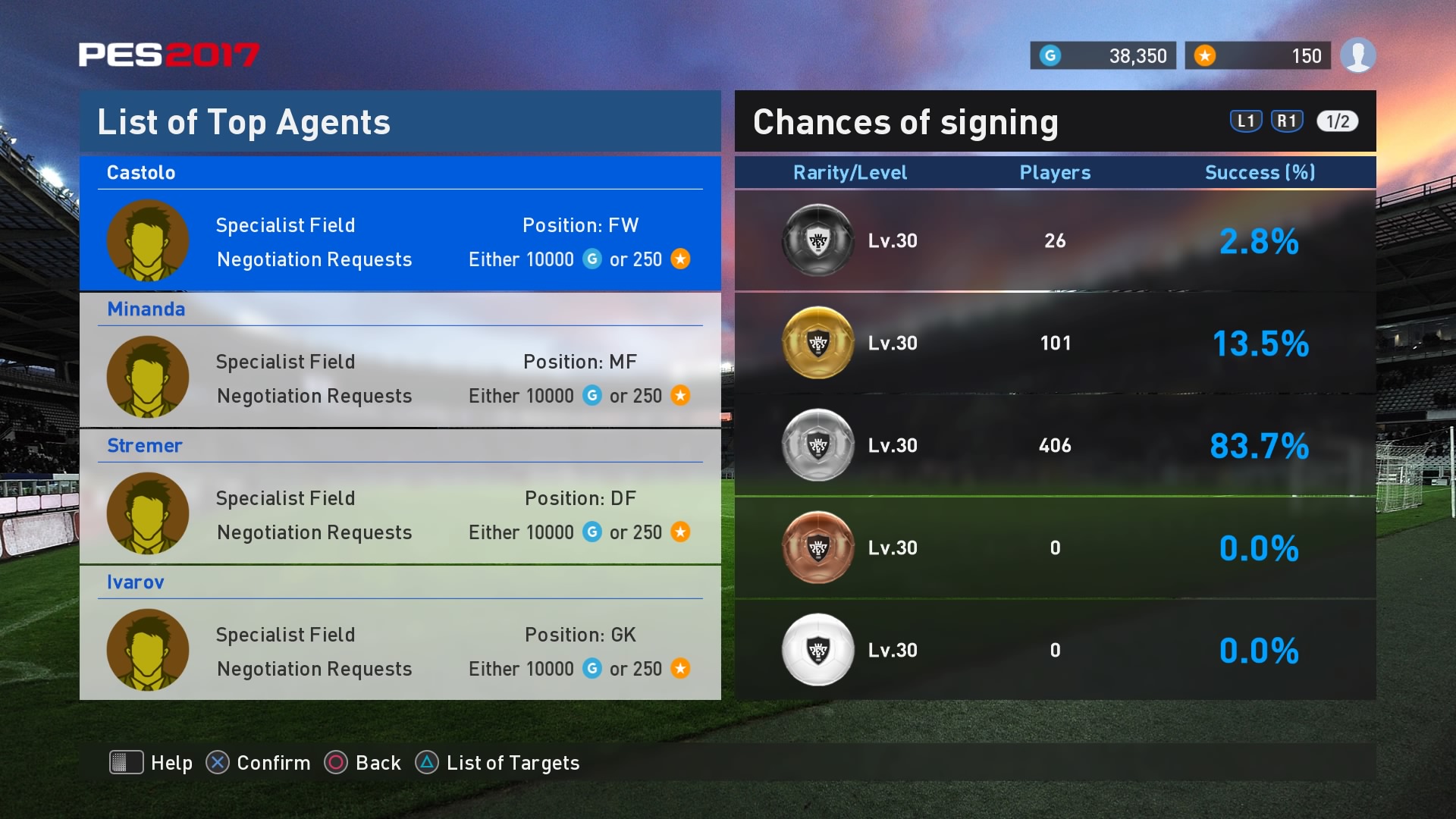 What About Special Agents?

It is hard to compare special agents between now and older versions of PES as they tend to be unique. However, given the distribution of the top rated players within the game there is no reason why the chance of receiving a top player won’t be similar. The regularity of special agents which allow a 100% chance of a black ball, or a gold/black ball in PES 2017 terms, is completely at the discretion of Konami.