There are a lot of PES players who don’t feel they get black balls frequently enough. As a result they aren’t happy with their PES myClub 2017 team either. We are going to analyse whether a team full of gold balls and/or black balls are difficult to get. This will be based on how long it takes to accrue GP/myClub coins. This will be combined with the likelihood of getting a gold or black ball with these GP. Free GP, myClub cup competitions and any other way to get players will also be taken into consideration. We aim to prove whether the frustration by some PES players is justified or whether it should in fact be harder to create good myClub teams.

What is a Good Team in myClub? 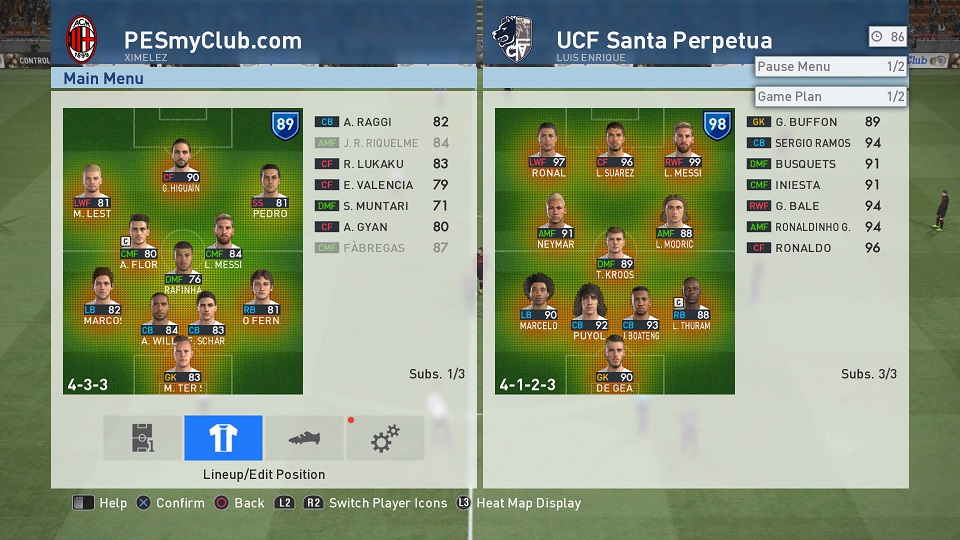 Getting a Good Team

Players are obtained from Scouts, Top Agents or Special Agents. We will look at these to analyse the quality of player you can get through each of them and what is required to do so.

A Scout is provided at the end of each myClub game. This can be used by itself or combined with other Scouts which if combined correctly will allow you to choose a specific player or increase your chances of getting a higher rated player. For the purpose of this article we are going to be conservative and say you can get a gold ball or better via scouts for every 20 myClub matches played. We will call a black ball once every 50 matches.

A Top Agent allows you to specify the position of the player you want to sign. Each Top Agent costs either 10,000 GP or 250 myClub coins. Each spin of a Top Agent provides approximately a 16% chance of a gold ball or better.

Using the average GP obtained in myClub matches we’re going to calculate how many matches it will take to make a team full of gold balls and then a team with nearly all black balls. A victory in myClub for an average strength team gives you approximately 6,000 GP. A draw gives you approximately 2,500 GP. Once again we are going to be ultra conservative and assume you can obtain a Special Agent once every four matches. This is taking into account an average win/draw/loss record and also including contract renewals. We will also assume there is no pre-order bonus and that your entire initial squad is bronze ball players. For the purpose of the cup competitions in myClub we will assume that 12 Online Divisions myClub matches are played every week. 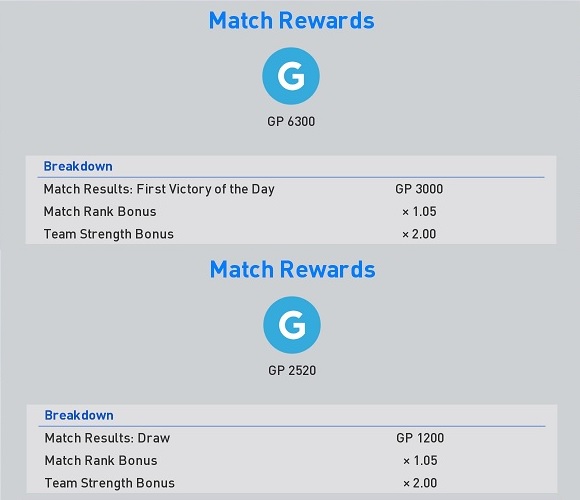 Adding these together shows that on average it takes 19 matches (rounded up) to get four gold balls. Extrapolating this to 11 gold balls means it would take 57 matches, at most, to get a full team of gold balls.

We will define a black ball team as having 7 black ball players or more. The same assumptions and calculations as above will be used only exchanging the black ball percentages for the gold ball ones.

This shows that it takes approximately 87 matches to get 4 black balls. If we extrapolate this to 7 black balls it would 152 matches.

To have a team that is able to compete with nearly all other myClub teams takes an average of 57 matches. To have a team that exceeds the average myClub team takes an average of 152 matches. Of course this is based on assumptions but they are conservative and the maths behind the calculations are downplayed. Therefore it is reasonable to think these respective 57 and 152 matches are an overestimate of what needs to be played. If you are a realistic in your aims for a myClub team it is pretty easy to put together an average to good team. It also means that once someone has played 200 matches, which a lot of PES players have, any myClub teams with 2 or more silver ball players won’t be able to compete. Given all this the overall conclusion is creating a good team in myClub is definitely too easy.

How to Fix This?

We discuss how this can be prevented in PES 2018, whilst catering to those who want to create elite myClub teams with ease, here: https://pesmyclub.com/myclub-leagues-needed/