Here are a selection of PES 2018 screenshots that are circulating. More PES 2018 information to come at the official E3 PES 2018 presentation later. 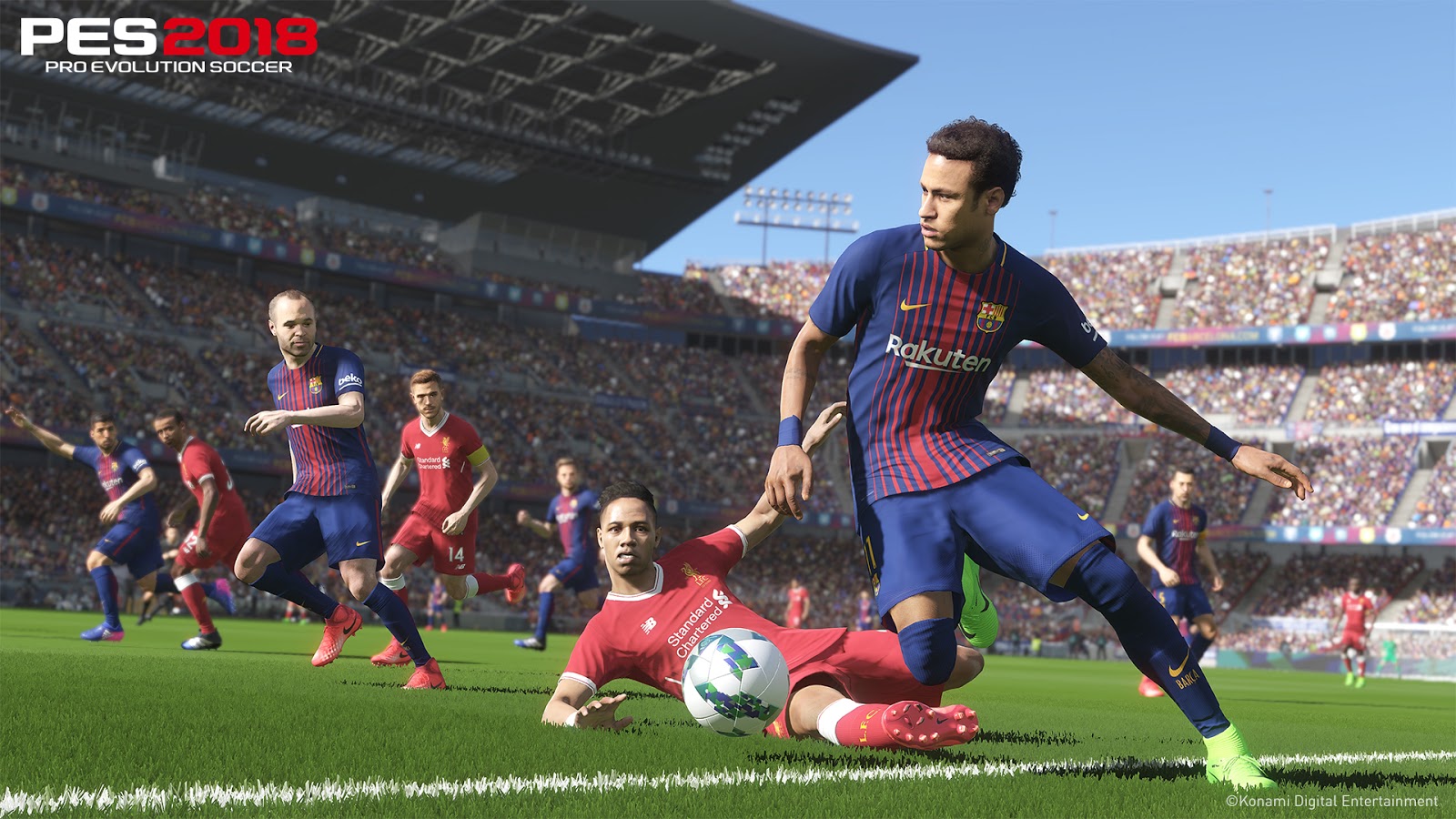 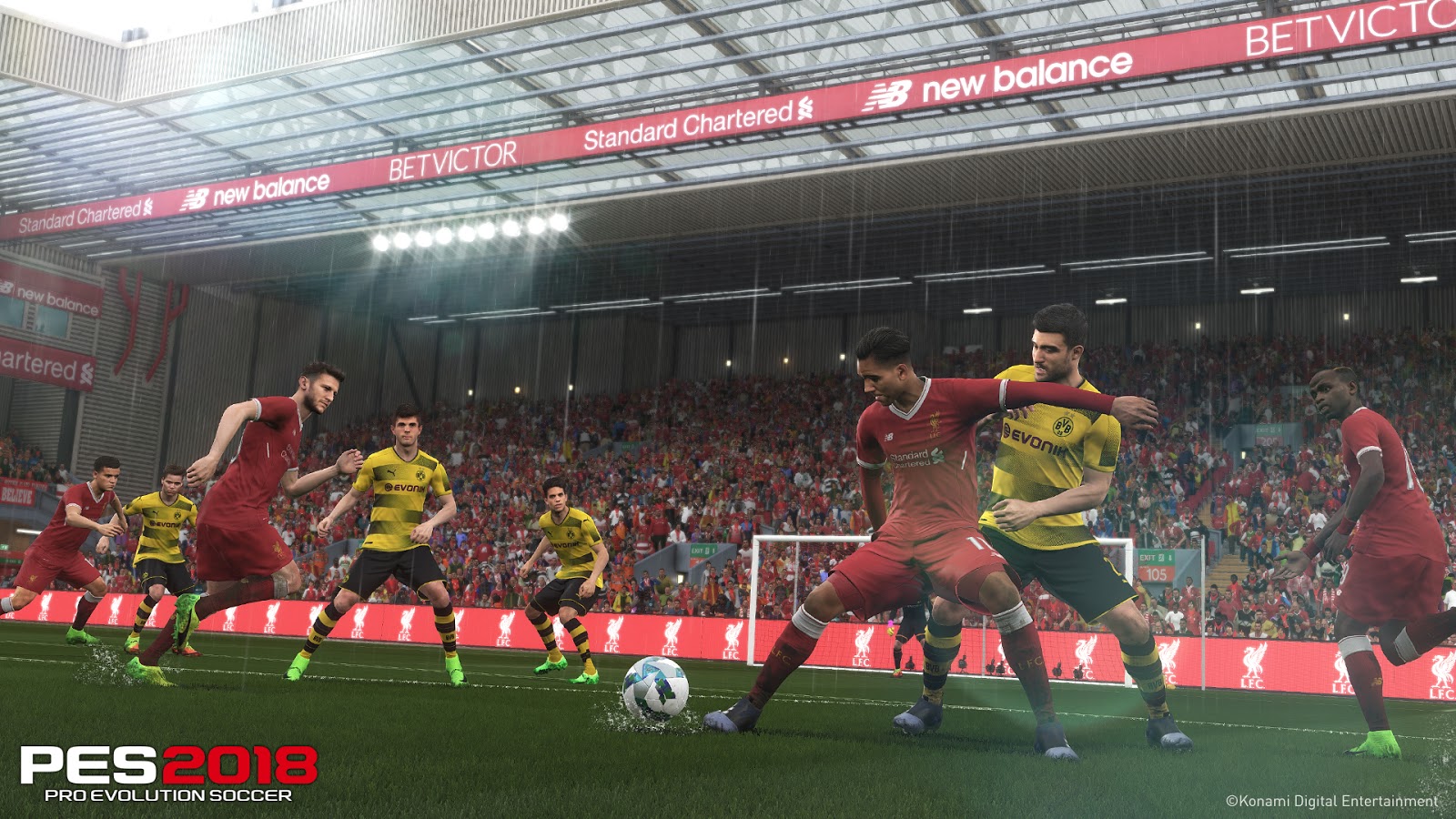 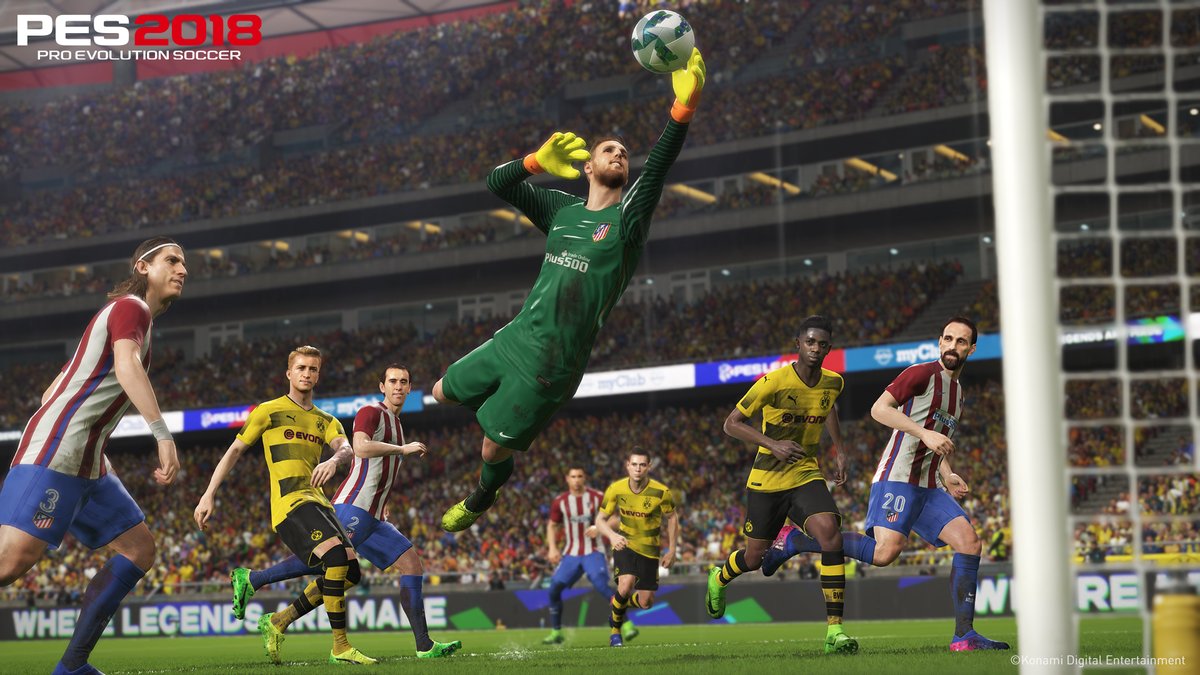 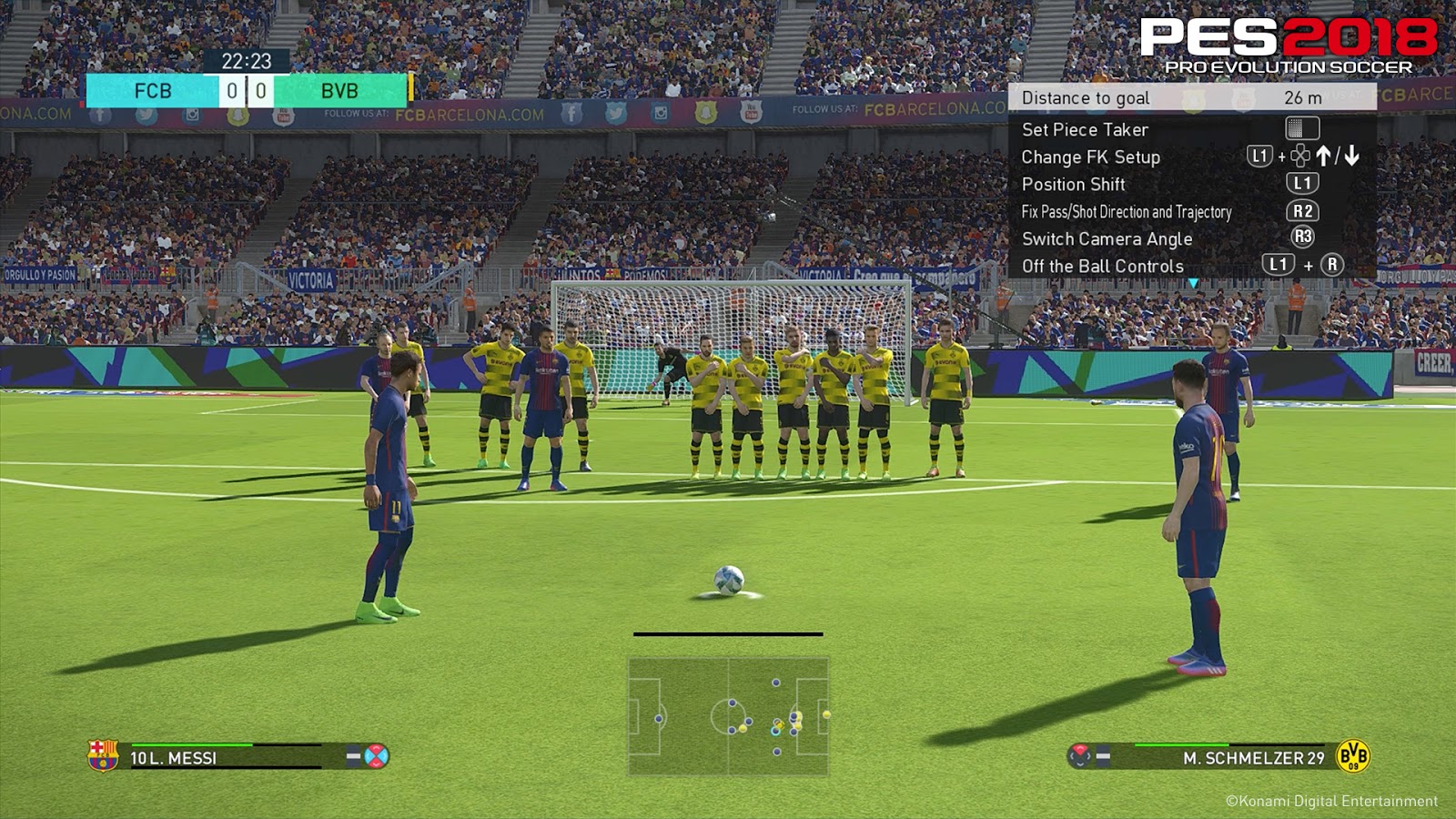 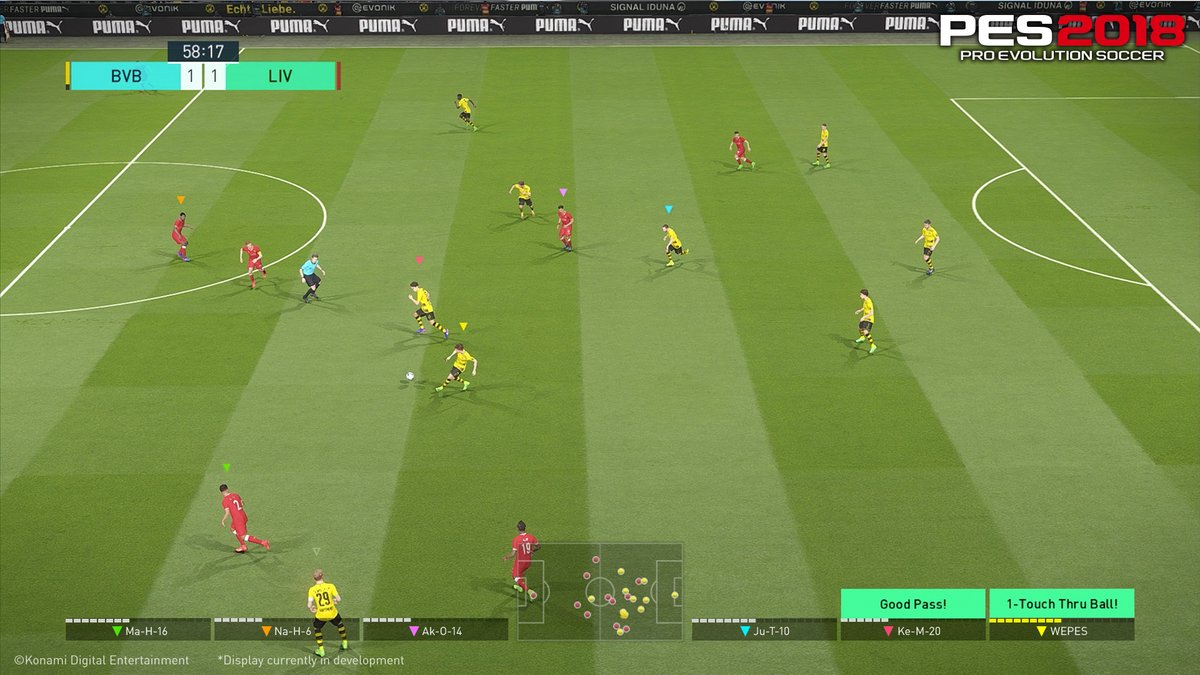 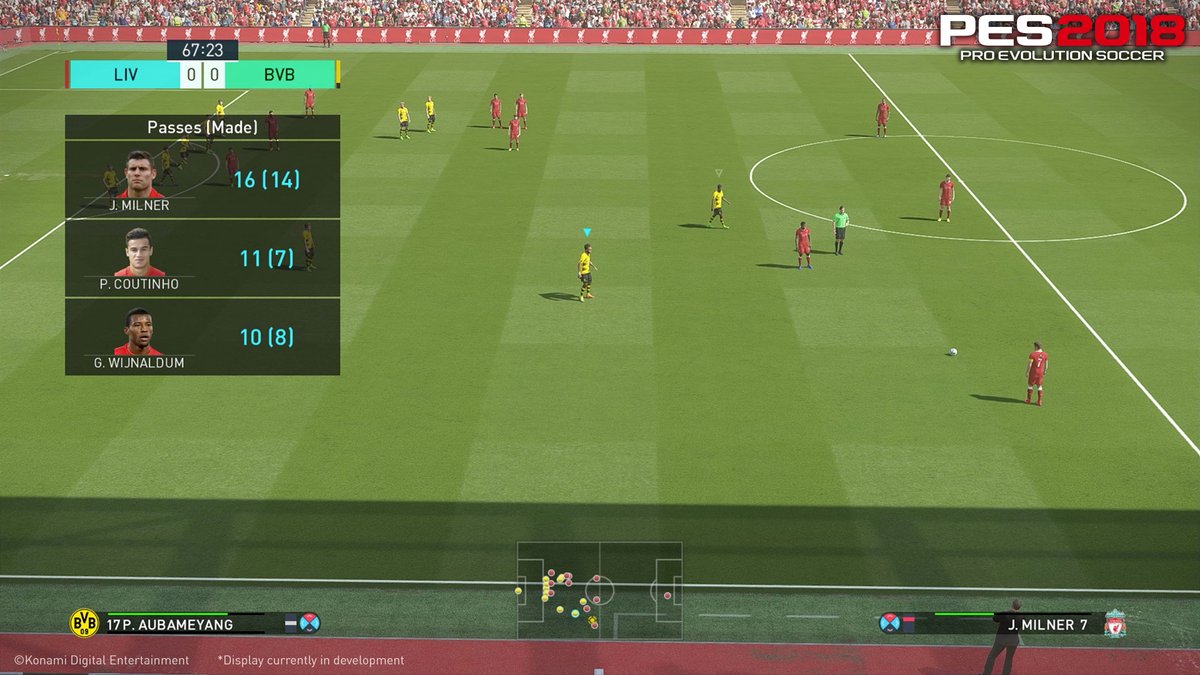 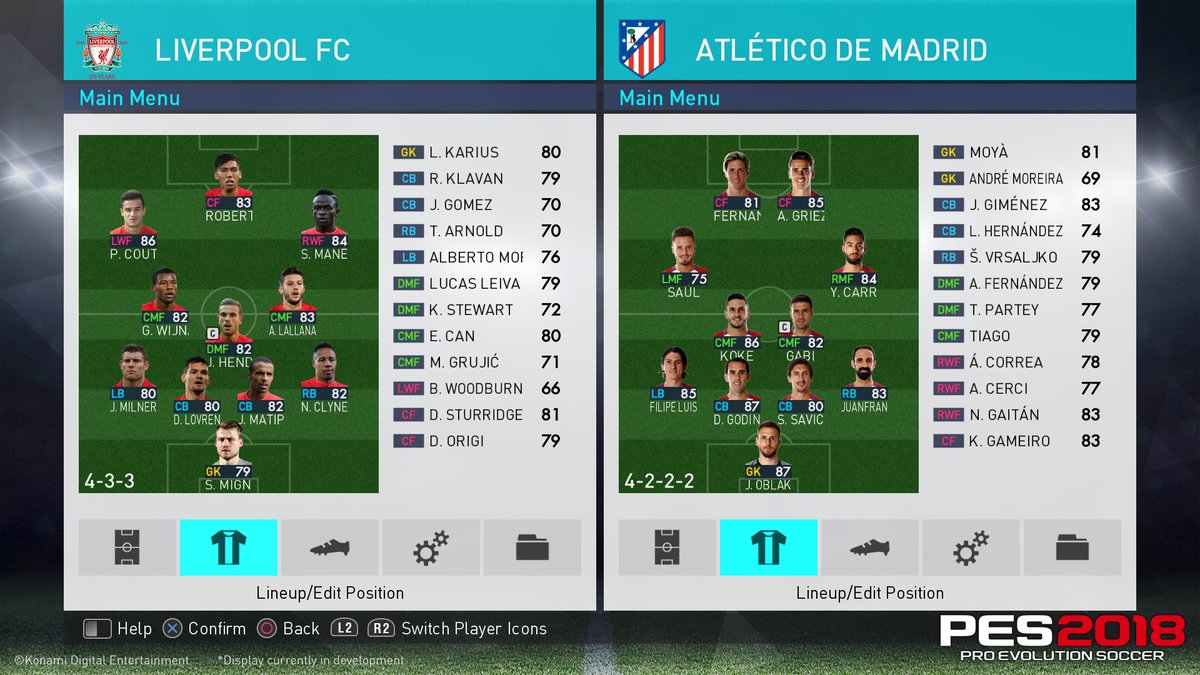 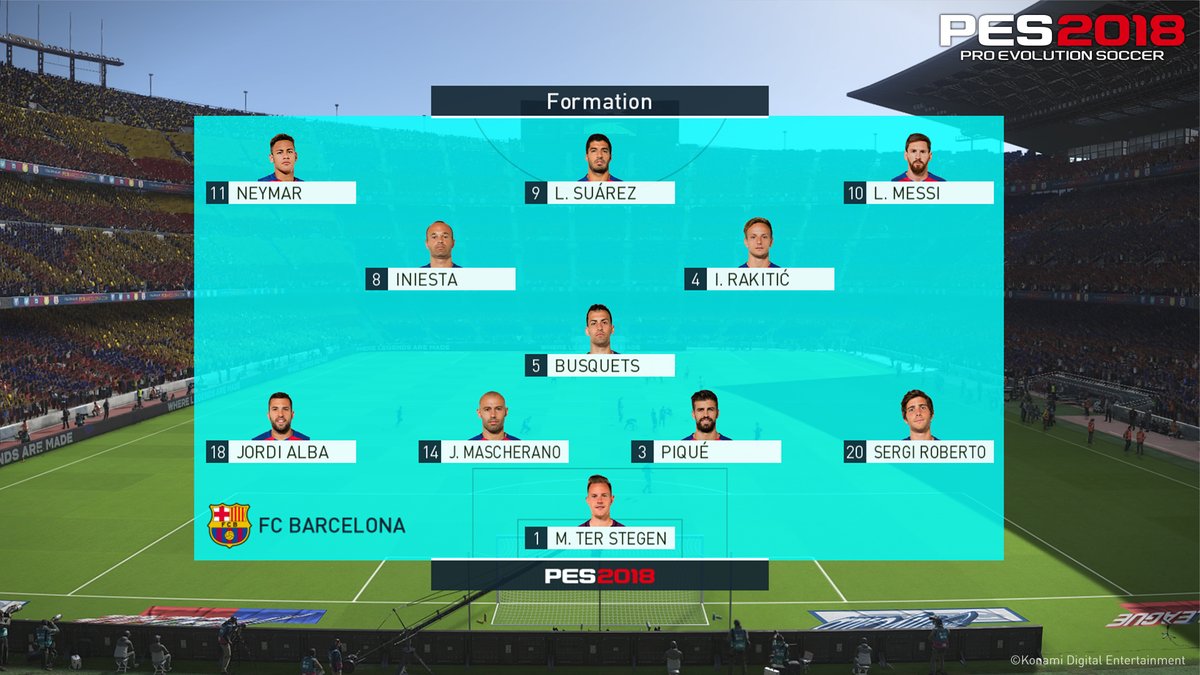 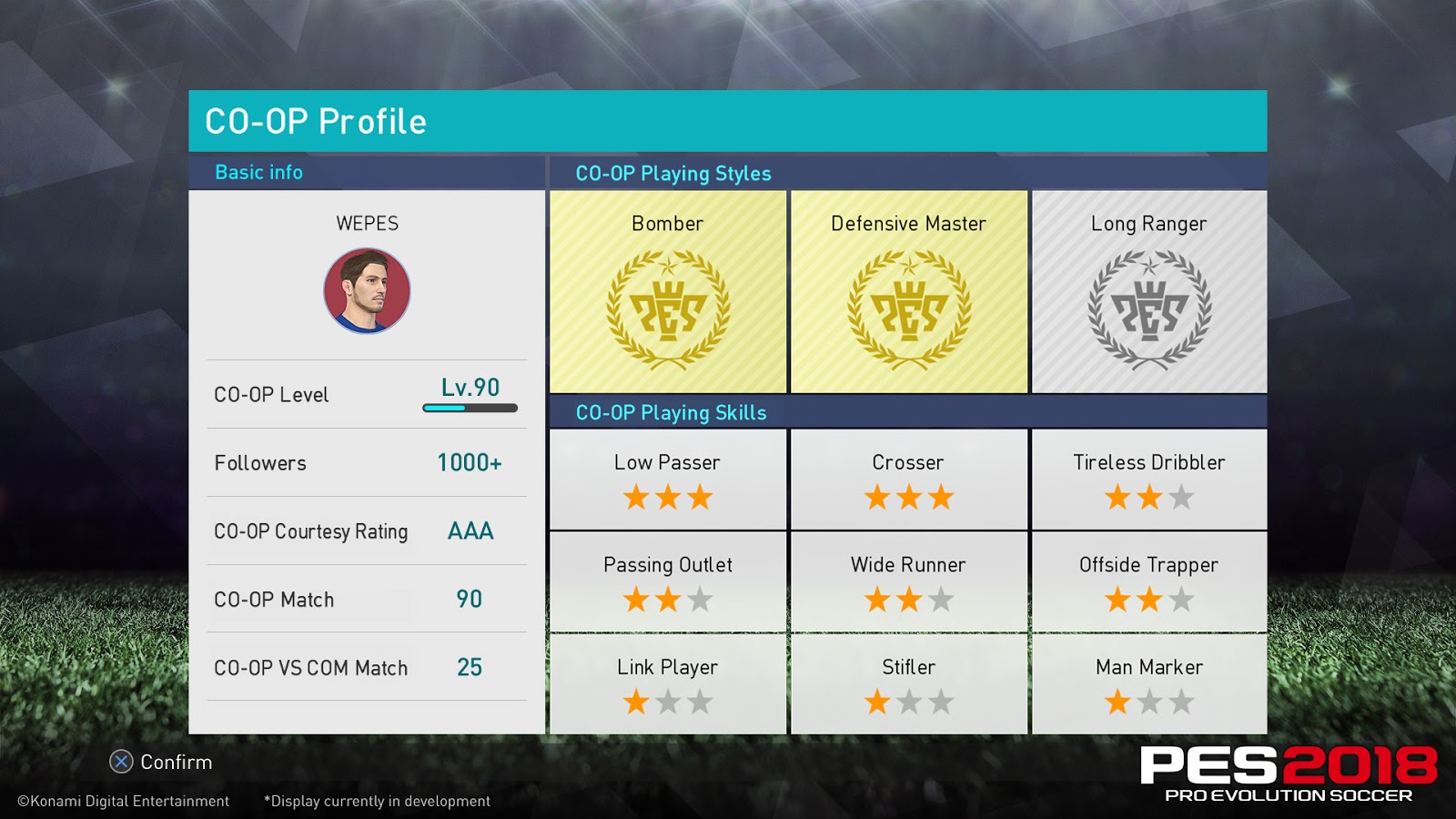 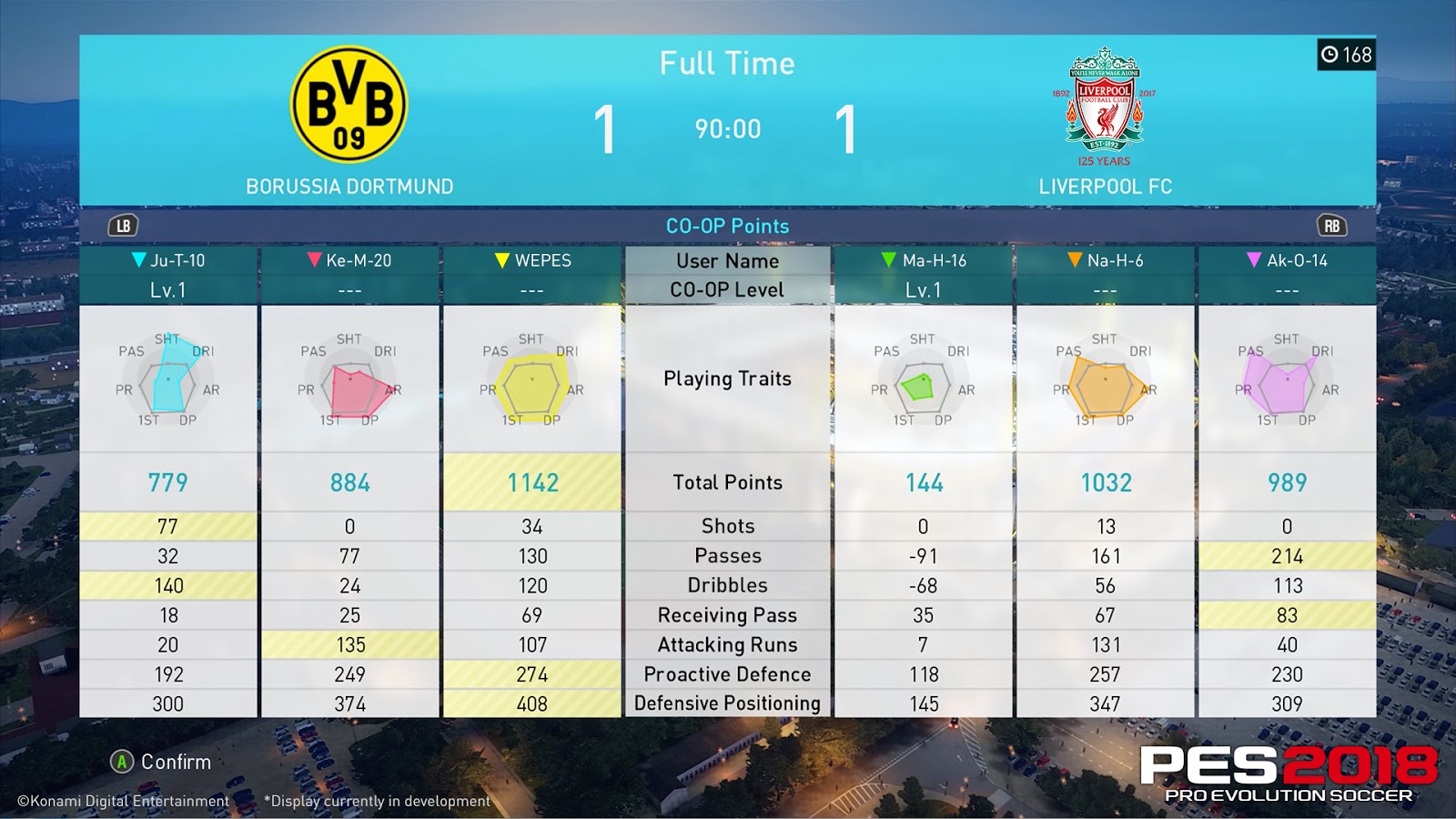 Takeaways from These PES 2018 Screenshots

Screenshots don’t always reflect in game graphics but if these screenshots are any indication whatsoever then PES 2018 is going to be visually stunning.

It isn’t clear right now whether these are the only 9 playing skills or whether there will be several more.

One screenshot shows a pop up of how many passes have been made. This appears during a match before a free kick is being taken. It’s likely this is a new feature across the board where various statistics will be used during breaks in play.

PES 2018 details are coming thick and fast, even before the PES 2018 E3 presentation. Here is the latest PES 2018 news which includes Diego Maradona, Usain Bolt and a PES 2018 Online Beta: https://pesmyclub.com/pes-2018-details-pre-e3/

Bringing you the latest eFootball news with a focus on myClub. If you want to get involved with the site contact us on our social media pages below.
@PESmyClub
© Copyright 2022 PESmyClub.com, All Rights Reserved