The PES 2018 E3 presentation is scheduled for 20:30 BST. We will see for the first time the PES 2018 gameplay and no doubt be provided with all sorts of much awaited PES 2018 details. There has already been a lot of PES 2018 details released up until this point however. We are going to list this below.

It is well known at this point that Maradona threatened Konami with legal action regarding the use of his likeness in PES 2017. Fortunately any problems have now been resolved and Maradona has signed an agreement with Konami that will see him appear all the way through to PES 2020! Maradona is the highest rated player in PES 2017, even surpassing Lionel Messi. It will be interesting to see how highly he is rated in PES 2018 after all these developments. 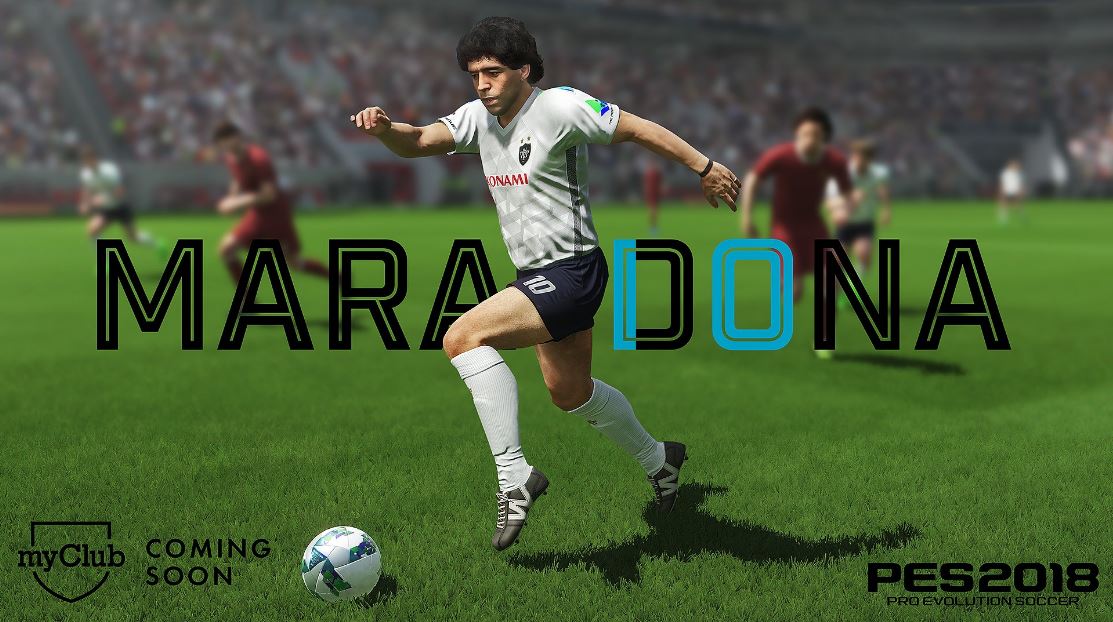 Some of you eagle eyed football fans will notice that Usain Bolt isn’t actually a professional footballer. He is the fastest man on the planet however. This fact has gotten Bolt a deal to appear in PES 2018 as a player! There will be mixed reactions to this from PES fans. Regardless of your feelings though this is huge PES 2018 news! Here is the PES 2018 Usain Bolt reveal trailer: 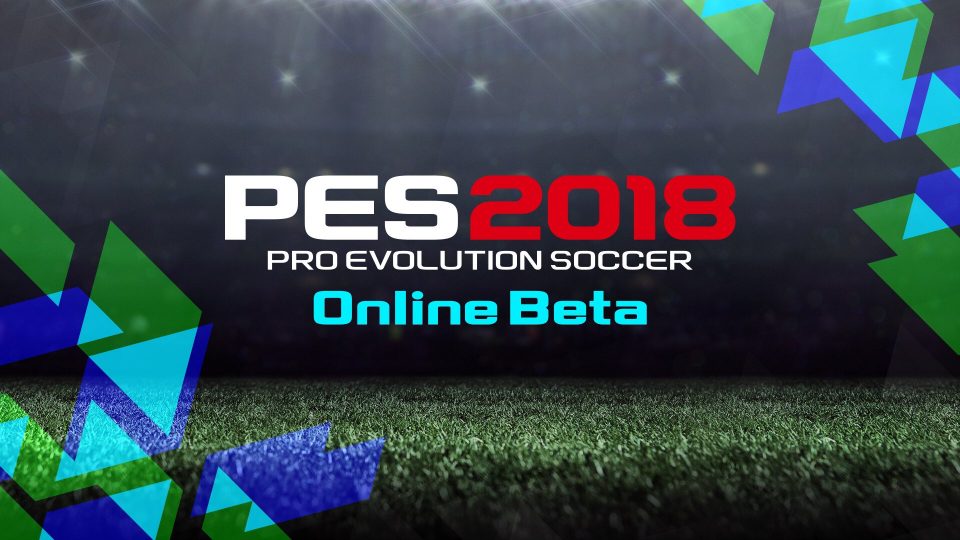 Here are the details Konami have released straight from their official website:

PRO EVOLUTION SOCCER 2018 Online Beta, Available on PlayStation®4 and Xbox One™ in July !

This application is exclusively for [PRO EVOLUTION SOCCER 2018 Online Beta].

There have been several more PES 2018 screenshots released. These screenshots provided further insight in to what we might see in the PES 2018 E3 presentation. Details here: https://pesmyclub.com/pes-2018-screenshots/