The first data pack is scheduled to be released tomorrow. It is expected to be available at 11:00 UTC – maintenance dependent.

The data pack will include the following:

Memphis at Man Utd, Gerrard out of Liverpool, Pirlo out of Juventus and all the other big transfers that have so far been omitted from PES 2016. 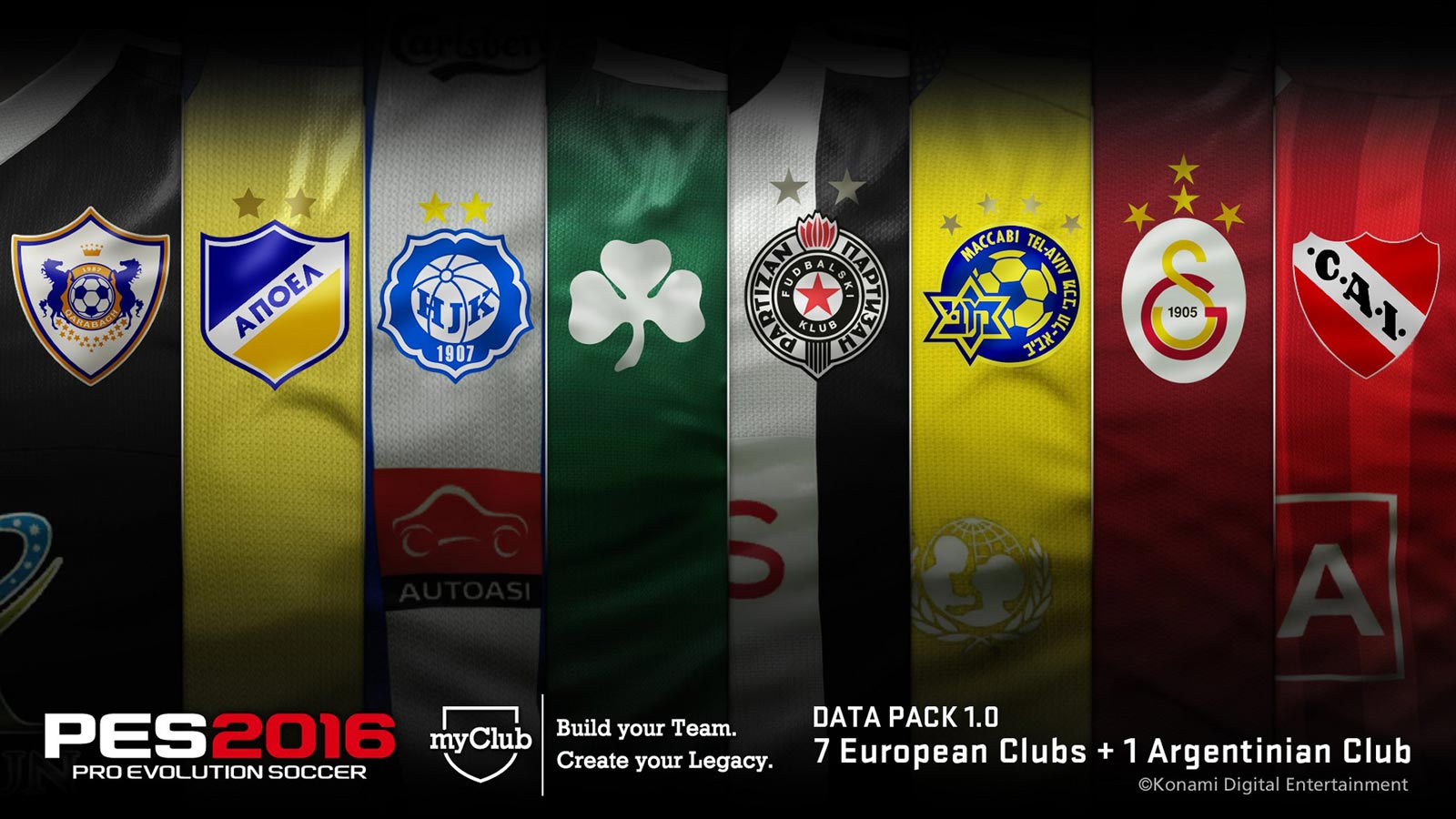 These will be added to players and available in edit mode. These will include the latest Nike and Adidas boots. 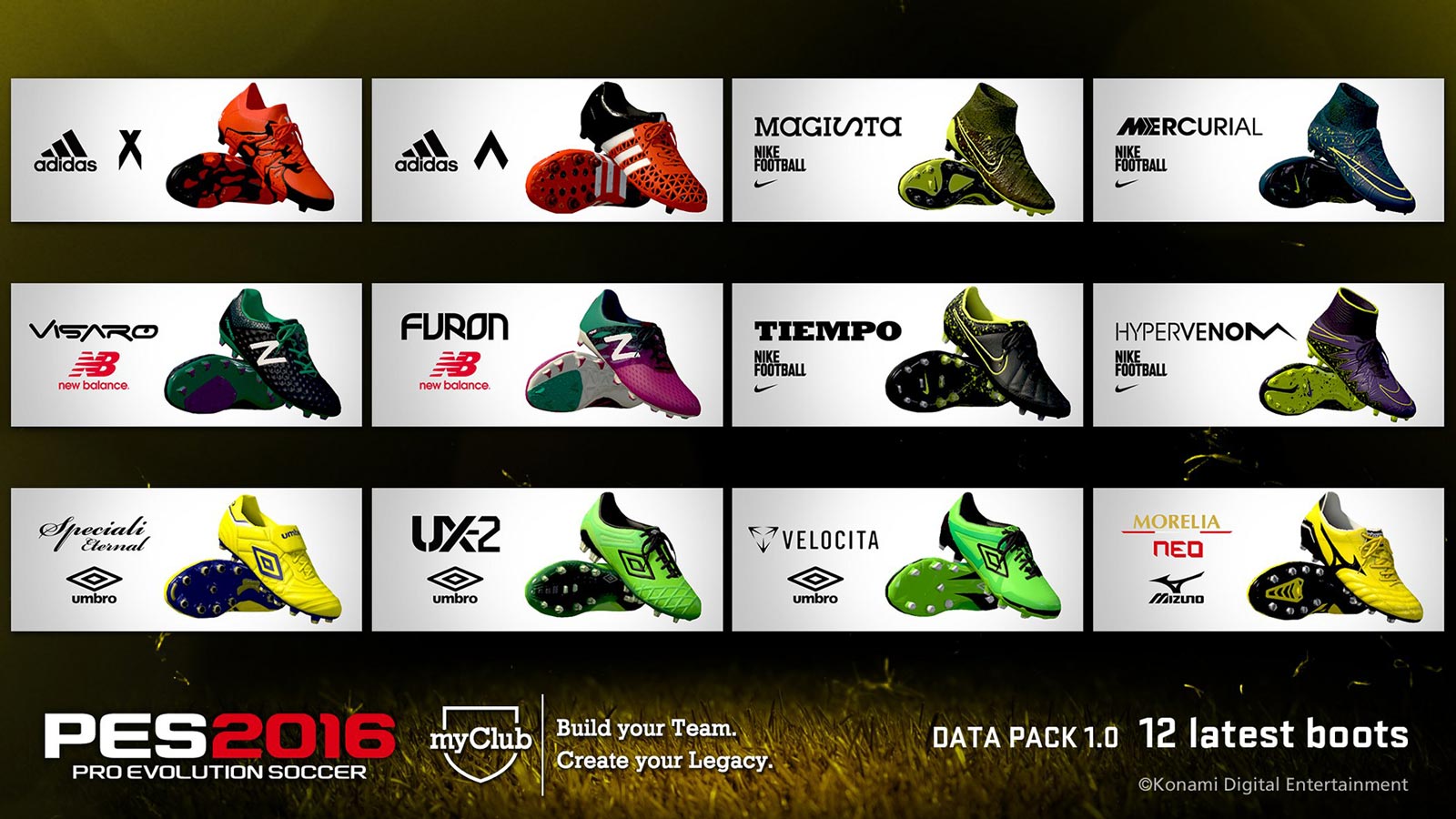 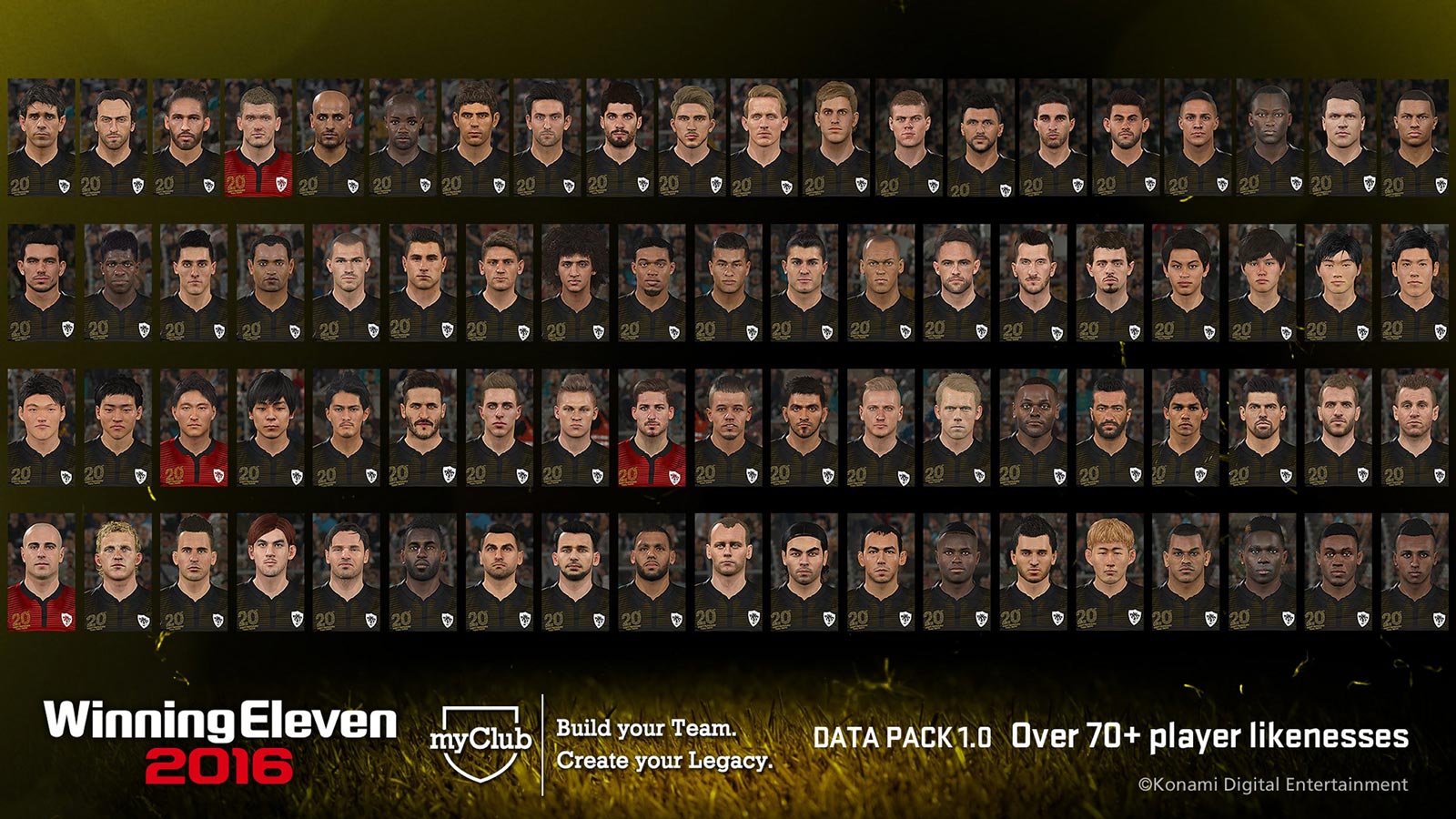 Additionally, although at this stage unconfirmed, there are expected to be the much talked about gameplay tweaks. Sources suggest these will include referees becoming more realistic, namely booking players at a more frequent basis and goalkeepers being changed from regular on myClub.