After a long absence the custom league (better known as Konami League) has returned to PES 2017! We discussed the fact this was missing with Konami and thanks to your feedback it has been included again. The Konami League option, within the league mode, will allow customised offline tournament play. It will be available for up to 20 teams of which you can choose how many are controlled by users/COM. Any edited teams will be available in this mode also.

Additionally, Konami have made further options available – these include:

Furthermore you’ll be able to enable Coop mode. This will allow users to control the same team in either normal mode (players selected as normal) or role control mode (each users controls players of a selected role).

The only omission which may be disappointing to some is the absence of the half or full season option. Simply put this allows you to change between one or two fixtures against each team.

In addition tot his not only will the Konami League be fully editable, but so will the Konami Cup. This is similar but as the name suggests it is a cup format. There is also the option to play a hybrid of a league and cup within this mode, a la the Champions League format. 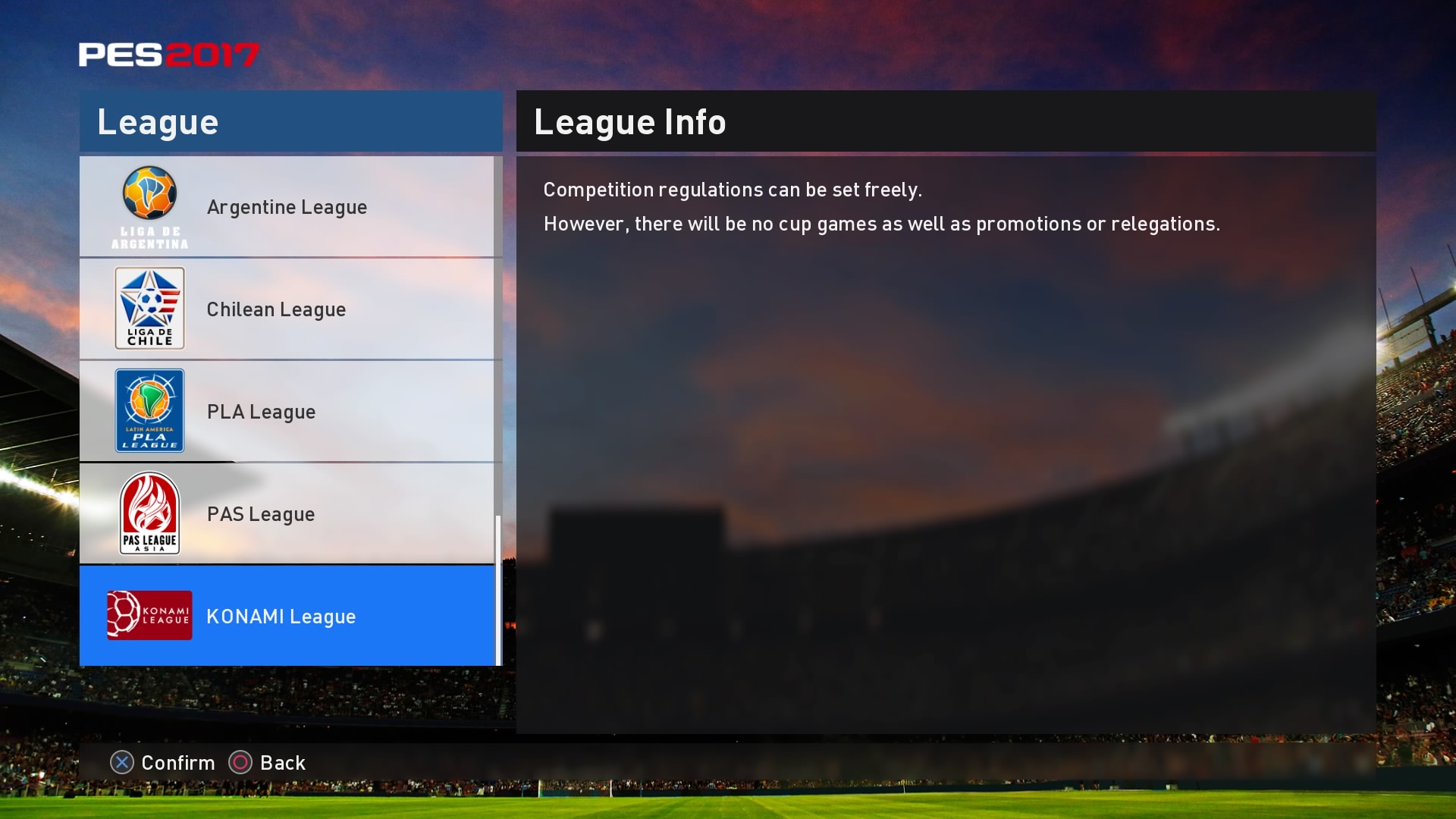 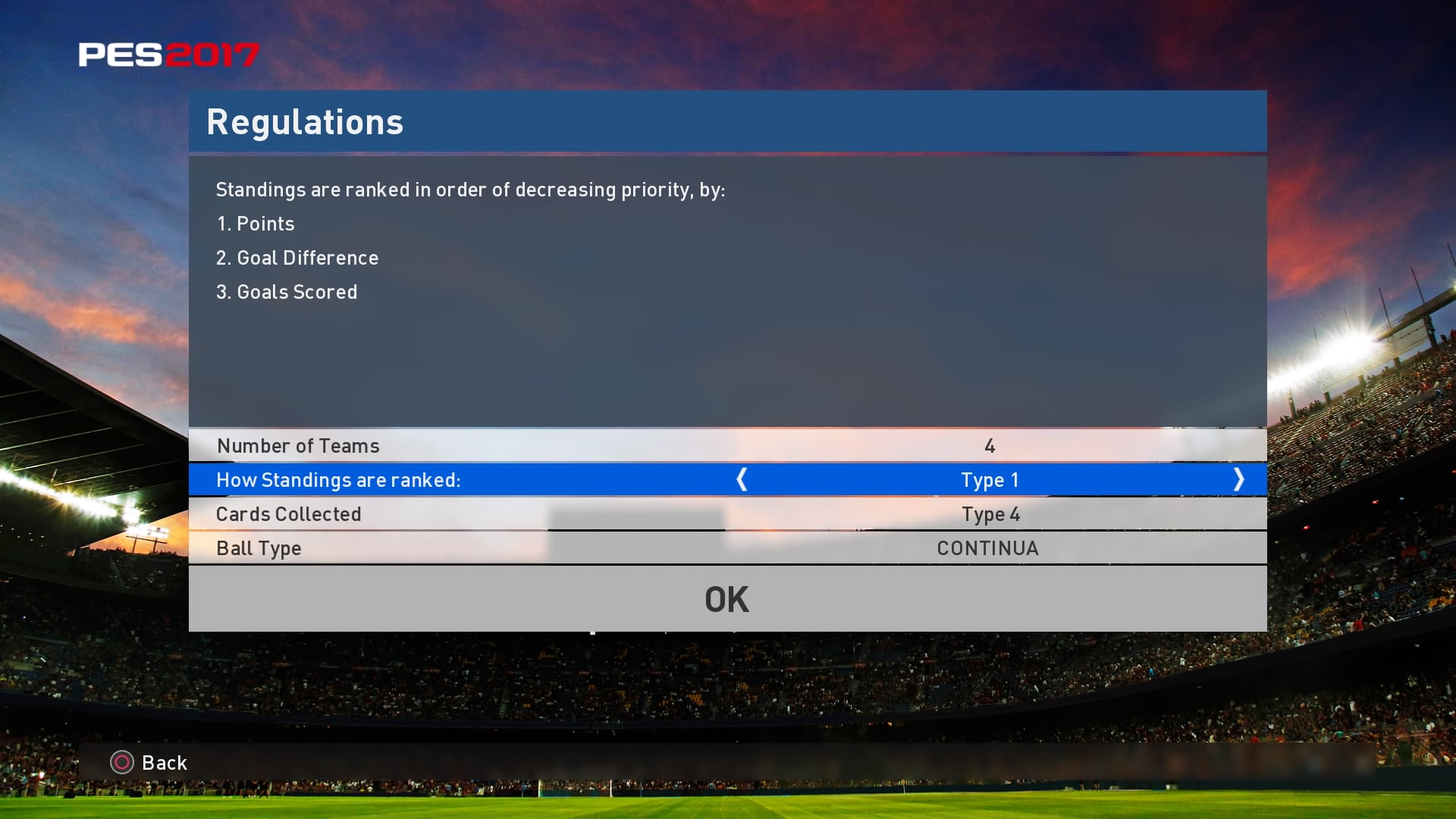 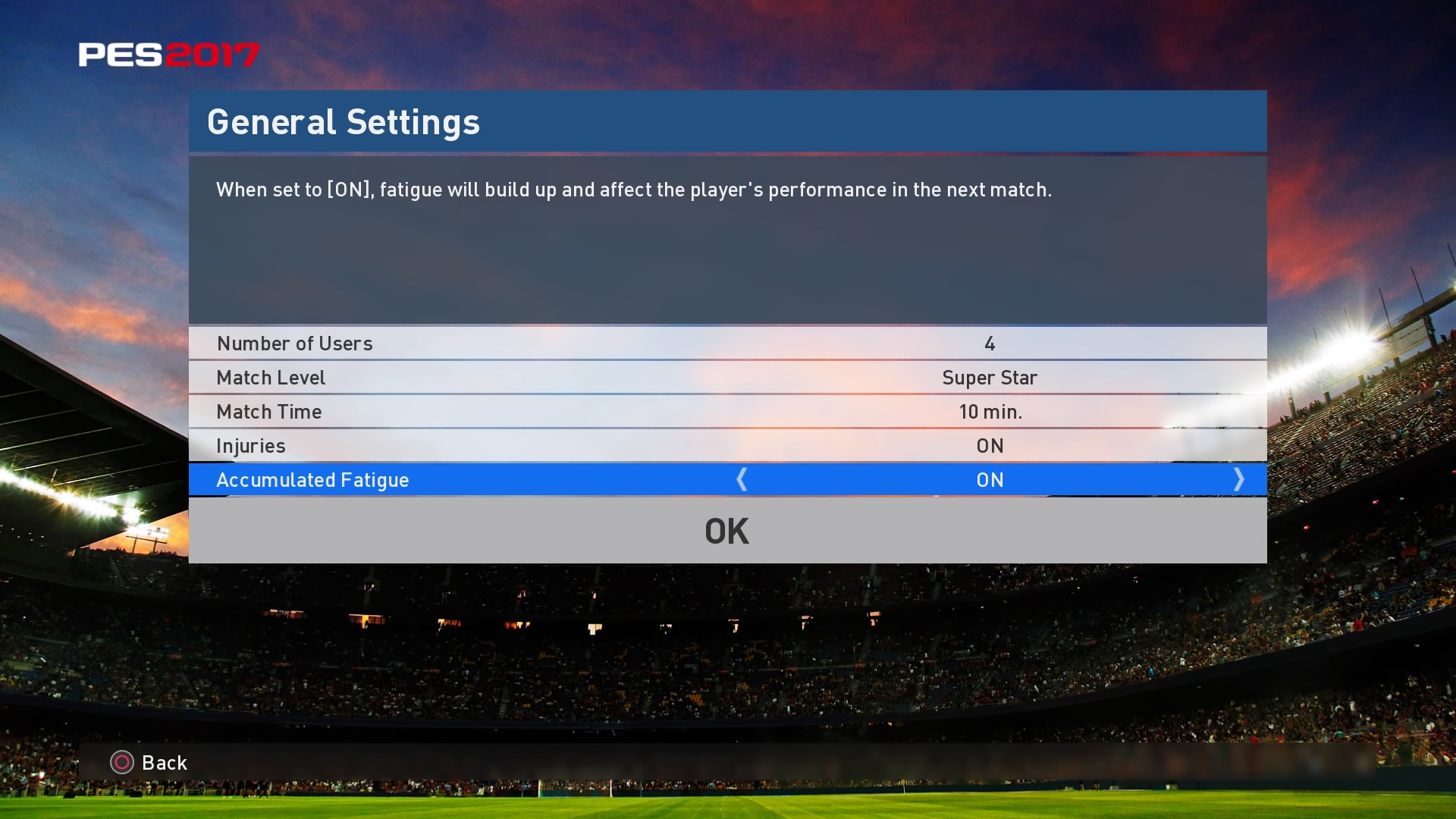 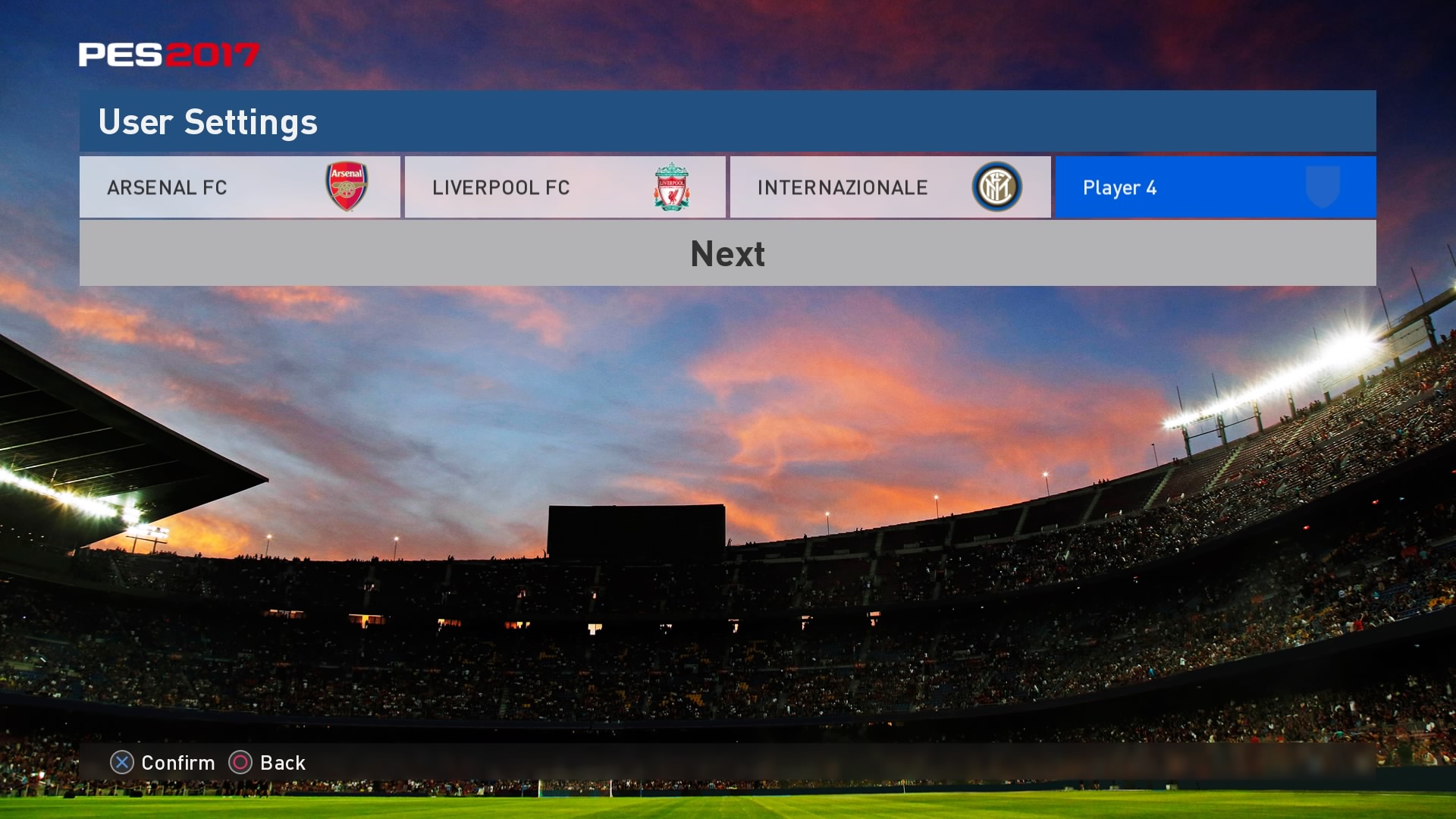 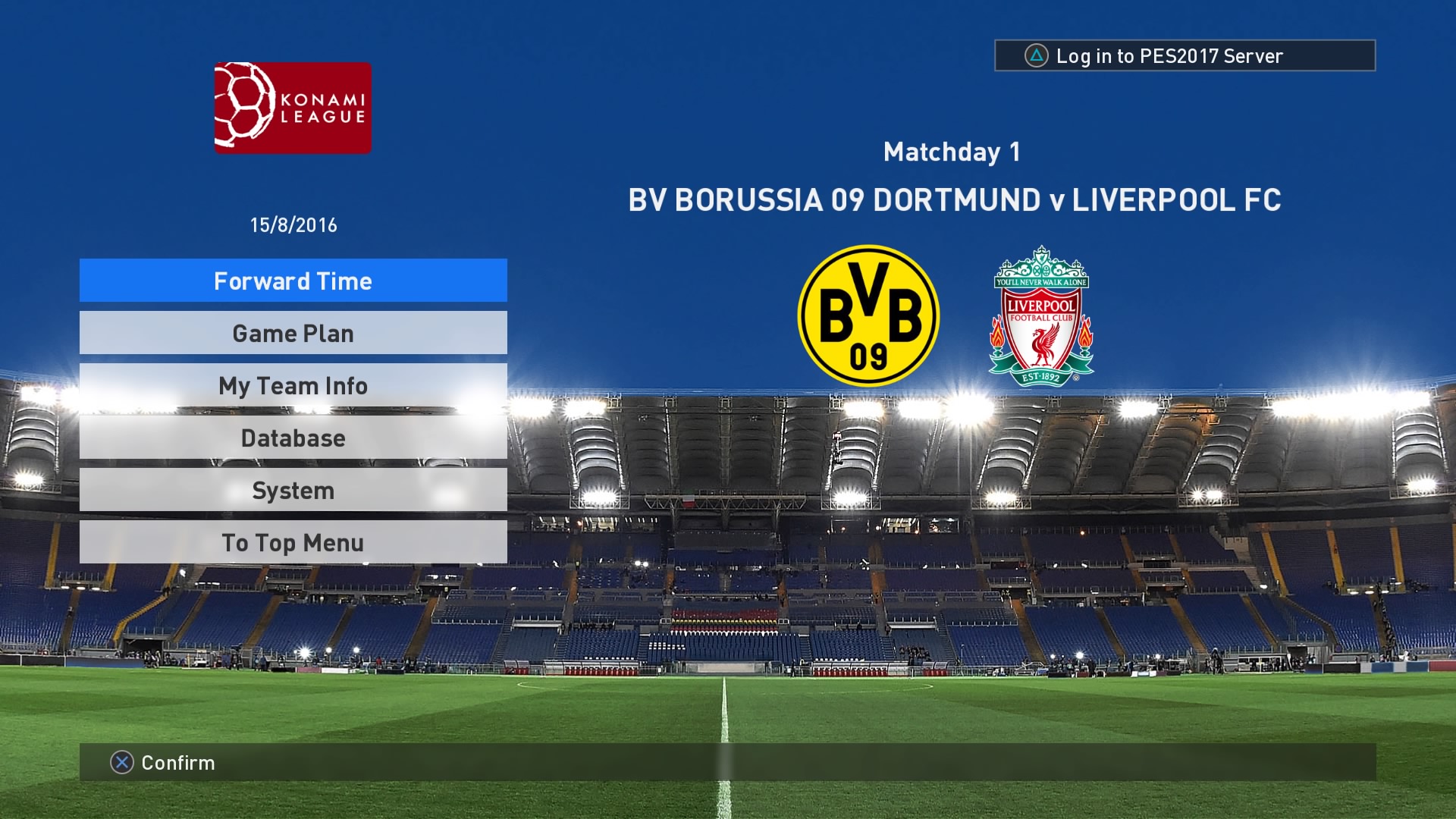 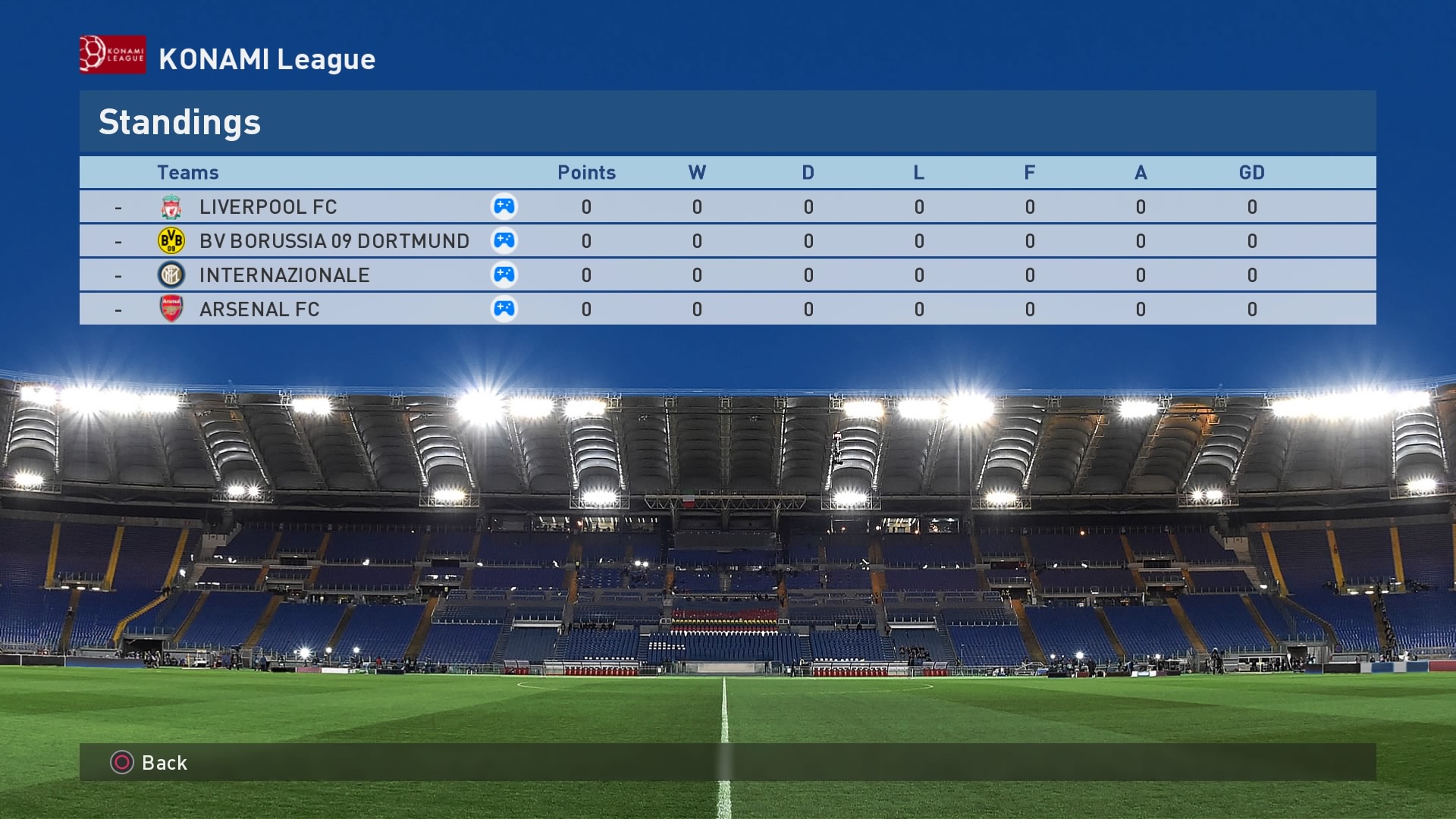