The Special Agent everyone has been desperate for since release is now available! The El Clasico Heroes Agent does not only include currently playing legends who have participated in El Clasico but Barcelona legends from the past also. The biggest names included are the iconic Ronaldo (R9), Ronaldinho, Thierry Henry and Rivaldo. 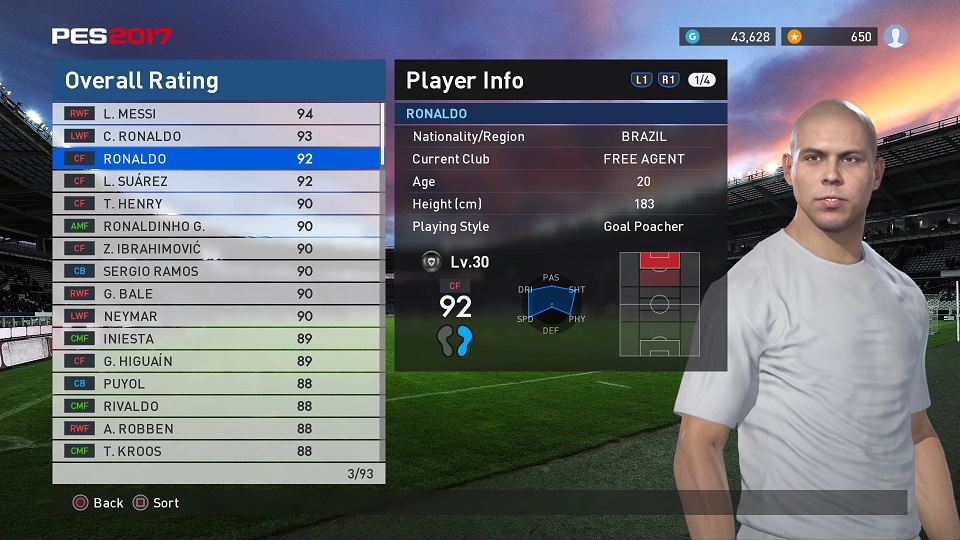 There are two Special Agents available:

The second Special Agent can only be used once and as the name suggests guarantees you a player rated 80 or better. Each spin for both Special Agents will cost 10,000 GP or 250 myClub coins. 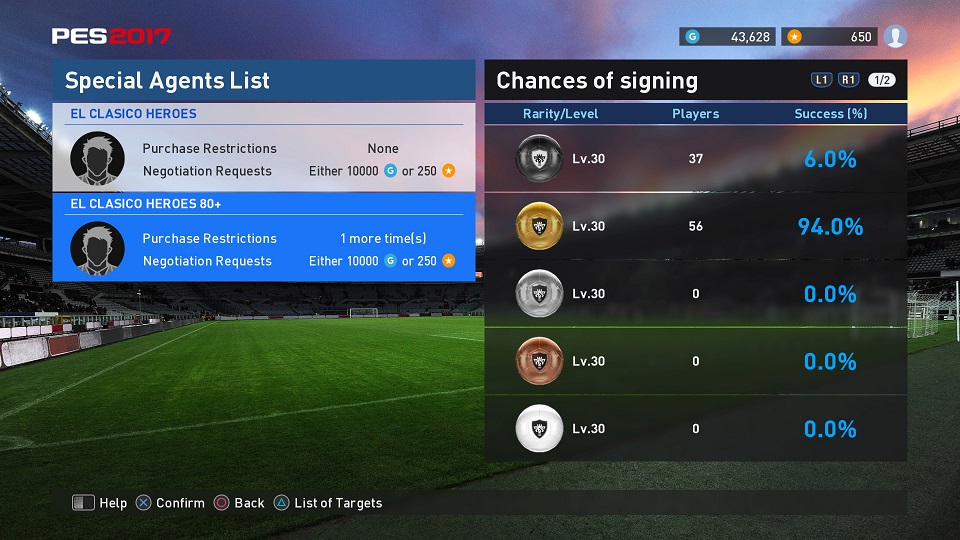 The El Clasico Heroes Special Agent, and therefore Barcelona Legends, will be available for the period 01/12 to 08/12.

Legends cannot be obtained using Scouts garnered through playing myClub matches or the auction. As you can see from the screenshot below Ronaldo is unavailable. 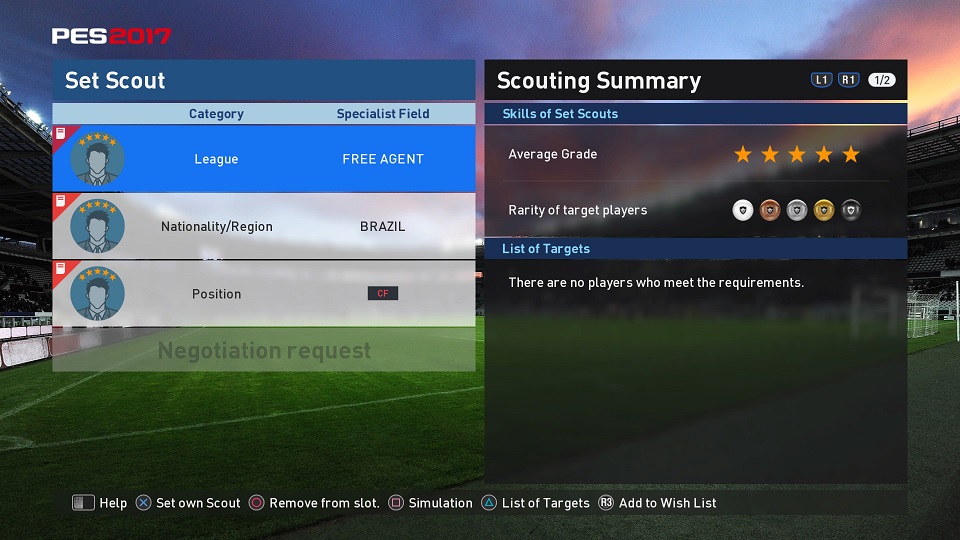 The Legends That Are Available

All of the following Barcelona legends are available. This includes El Fenomeno Ronaldo and Xavi who weren’t included on the original FC Barcelona Legends advert. 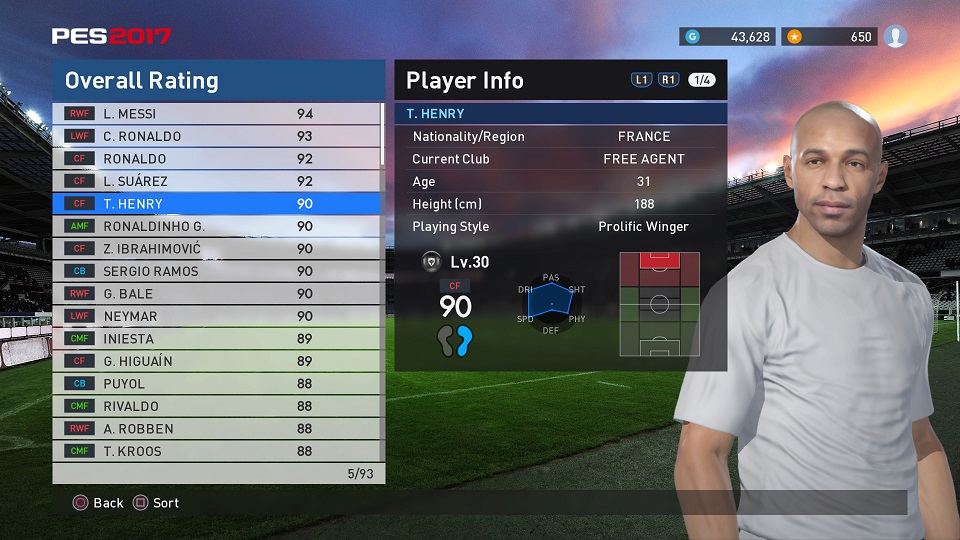 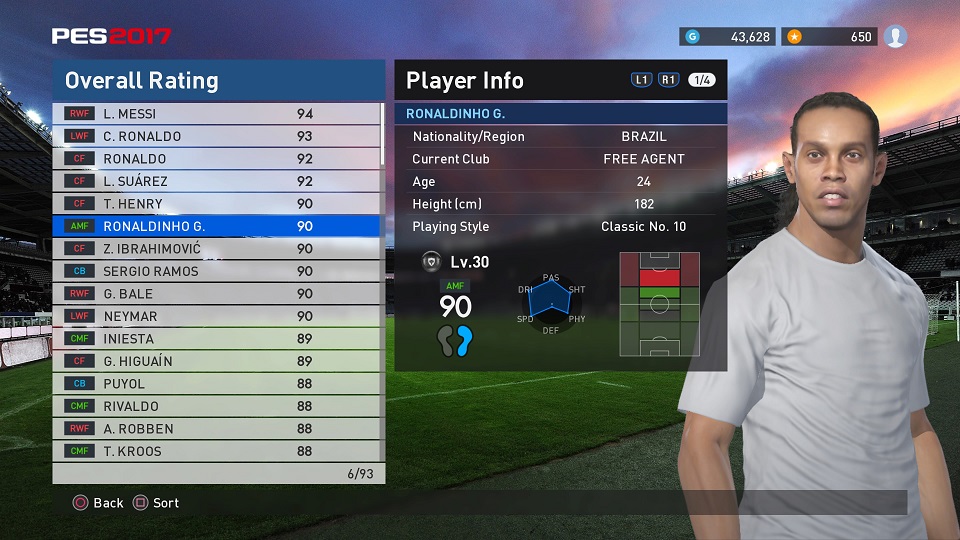 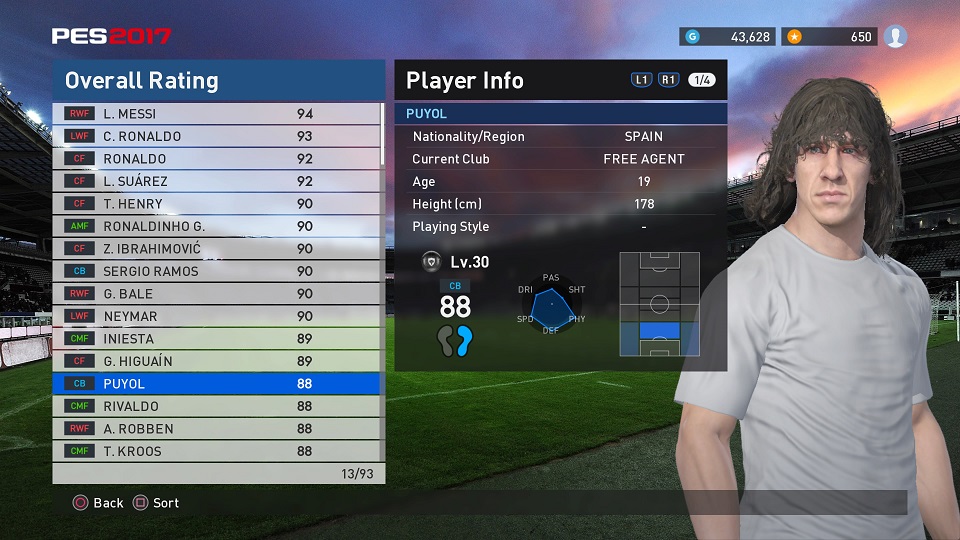 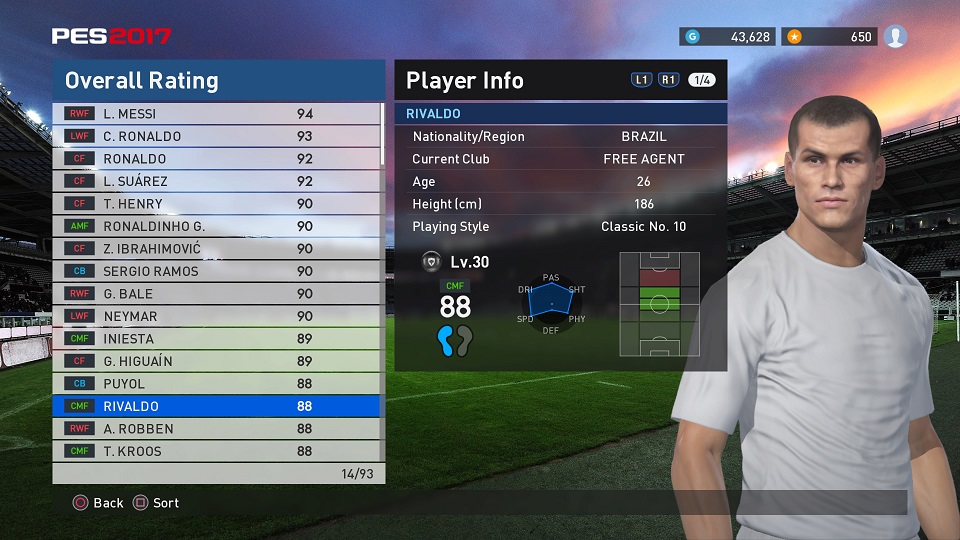 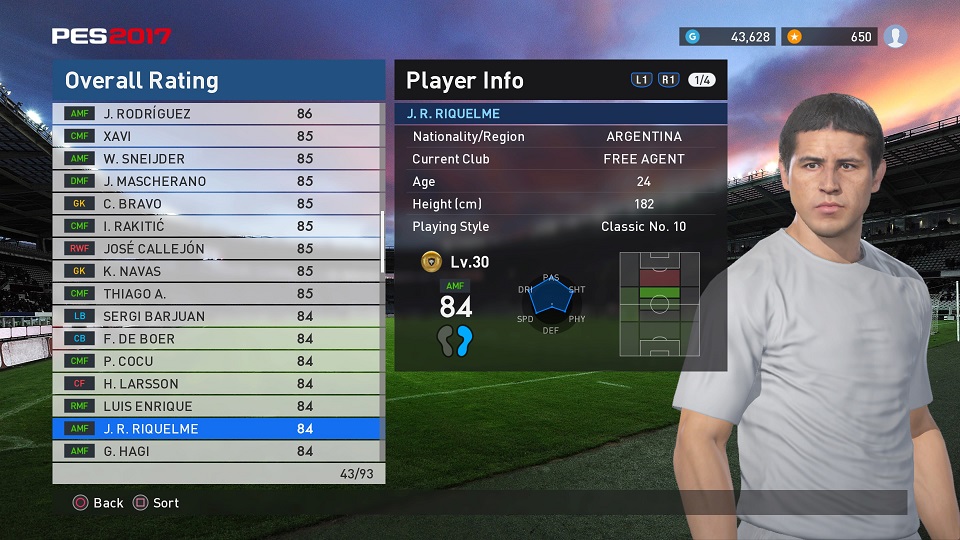 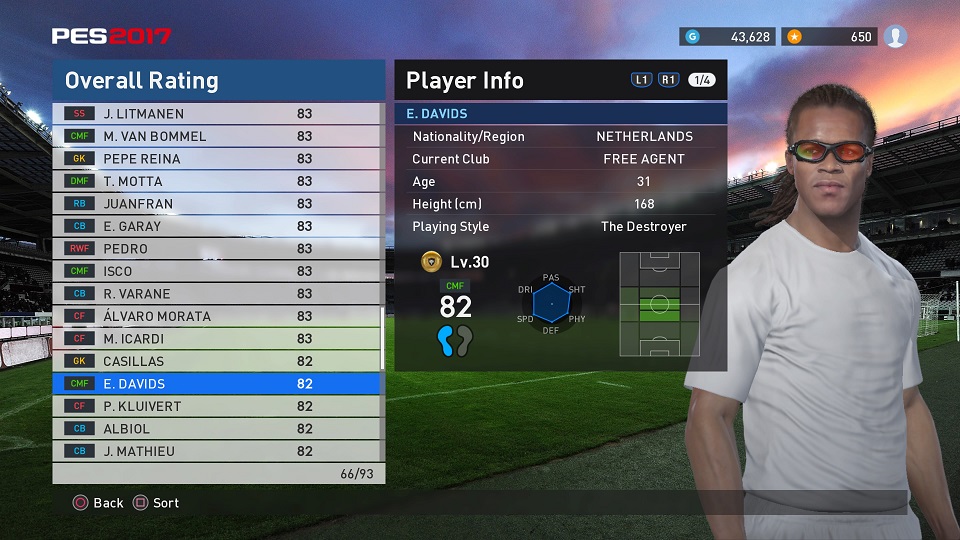